Call them underappreciated or unfairly dismissed, wrongfully panned or ahead of their time, but there are literal lists of films that can be considered “misunderstood.” After all, while classics are called same by consensus (or some manner thereof) and garbage is confirmed by an undeniable universal stink, the films featured here sit somewhere in the middle. Some called them great. Others considered them crap. What’s certain, however, is that each represents an unique vision by the filmmaker behind it and, while ambitious, said lack of creative compromise has resulted in their efforts being unjustly diminished. Here then is our list of 10 such titles. A few may have fans, but most have been locked in a losing battle with relevance that should be remedied ASAP. 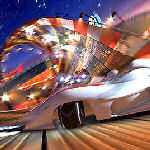 When the then Wachowski (then-)brothers decided to follow-up their fascinating future shock Matrix epics with this live action take on the famed Japanese cartoon, fans were eager for the eye candy results. What they got was an inventive visual feast that saw the Mach 5 made into a viable video game component in a world awash in delightful digital defiance. Bombing upon its original release, it has yet to get the real respect it deserves. Of the many translations from animation to actuality, it’s one of the best. 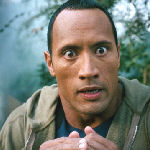 In 2001, director Richard Kelly introduced the time travel head trip Donnie Darko to the cinematic world, and for years afterward, fans and fools were playing the reinterpretation game. It took the filmmaker six years to craft a follow-up, and those who actually sat through Southland Tales felt the stale stench of the sophomore jinx destroying their wannabe-auteur’s aura. Though he bounced back with The Box, this stunningly complex piece of evolving art which needs to be “experienced” more than watched. 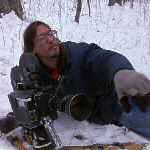 This documentary “comedy” is often cited as an example of what’s wrong with independent filmmaking. From the Abbott and Costello companionship of director Mark Borchardt and his friend/crew member Mike Schank to the true down and out aspects of moviemaking sans significant funding culminate in something hilarious, but also heartfelt and quite honest. Many mock this movie and its determined duo. Instead, it should be celebrated as the last dying breath of true indie aspiration. 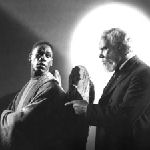 Okay — we admit it. There’s some mighty questionable material here. After all, this all-black allegory from the 1930s was based on a play (by a white man) and features some stereotypes that would later support serious accusations about Golden Age Hollywood and racism. But at its heart, this is a film about faith and about how ethnic differences transcend a basic belief in God. The way its told may be misguided (to say the least), but the message still has a lot of meaning. 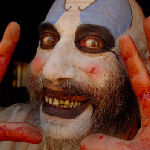 Rob Zombie got a chance to make up for the mess that was House of 1000 Corpses with this sort-of sequel and he delivered the definitive grindhouse statement that Robert Rodriguez and Quentin Tarantino would stumble through some two years later. In fact, post-modern moviemaking has yet to capture the true exploitation drive-in feel that this film offers in gory, gruesome spades. Part horror homage, part passion pit payoff, this is an unsung classic waiting for reclassification. 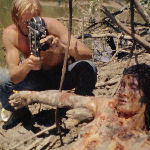 Yes, this is a gross, gory mess. Yes, there are animal atrocities in abundance. But that’s not the real point of Ruggero Deodato’s splatter sensation. In fact, the film focuses more on the Network-like TV executives who will do anything for ratings, including showcasing the footage found after a group of reporters were slaughtered by some Amazonian natives. These moments are more disturbing than any actual turtle killing can ever be, going to the heart of our now cynical and sensationalized media. 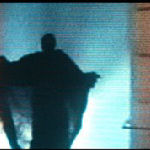 Can evil be given a physical form? Put another way, can the Devil be explained through the application of science? John Carpenter took some material he read on astrophysics and atomic theory and turned them into the story of Satan’s return to Earth. With astral projection and possession tossed in, fear fans didn’t know what to think. By meshing reality with the tropes of terror, he crafted a brilliant horror deconstruction that, to this day, has an amazing power to disturb. 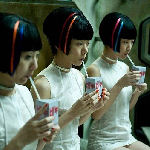 The Wachowskis again, and this time they bring Tom Tykwer along for the critical drumming. Derided for being too long, too convoluted, and too full of its own aesthetic  approaches, the trio took David Mitchell’s novel and crafted it into a meditation on how lives, all lives across time and space (both inner and outer), are connected and interlinked. They did so with a cast so willing to take chances that you can see their daring in every single frame. A fascinating, misunderstood masterpiece. 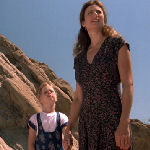 When Michael Tolkin took his increasing professional profile (he had written the novel The Player, which was then adapted into a fascinating film from director Robert Altman) and decided to make a literal interpretation of the Bible’s book of Revelations, many scoffed. After all, the film was sold as a sex romp with Mimi Rogers as a “411” information operator (remember those?) who uses casual hook-ups as a way to cover up her meaningless life. Without doubt, one of the best presentations of the Judgment ever put on film. 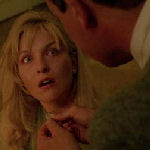 When it was announced that David Lynch’s seminal TV series was being cancelled, fans flailed. Then they learned that the director would helm a prequel that would go a long way toward “explaining” the show’s two seasons. Instead, we got a searing family drama disguised as a fetid fever dream, with hints and allegations given over to flights of dark, demented imagination. One of Lynch’s finest films, it deserves to be rediscovered by those long removed from the whole Peaks mystique.